Butera 28 Apartments are within walking distance of the most important artistic and tourist attractions: celebrated churches, museums, palazzos, theatres, colourful market-places and the enchanting Botanical Gardens.

Guests who choose Butera 28 Apartments will also have the rare opportunity of living in an extraordinary and beautiful setting, surrounded with Sicilian history, literature and culture.

Butera 28 Apartments are situated in a unique location, Palazzo Lanza Tomasi, an 18th century listed building in the Kalsa quarter, the heart of the historic centre of Palermo. The Palazzo faces the wonderful bay of Palermo and was built atop the 16th century Spanish city walls. It remains the only lived-in palazzo in Palermo overlooking the sea.

The Palazzo was once the property of Giulio Fabrizio Tomasi di Lampedusa, the Prince astronomer who would become the model for the main character in The Leopard. This world-famous novel was written by the Prince’s great-grandson, Giuseppe Tomasi di Lampedusa. The Palazzo was the author’s last home until his death in 1957, and is now the home of his adoptive son who has lovingly restored it to its former splendour.

Butera 28 Apartments is the ideal choice for holidaymakers who are looking for self-catering accommodation in perfectly equipped, air-conditioned rental apartments in Palermo, Sicily.

Butera 28 Apartments is the perfect accommodation for book clubs, writers’ clubs, fans of The Leopard, lovers of literature and for whoever wants to spend a memorable holiday in an extraordinary location. 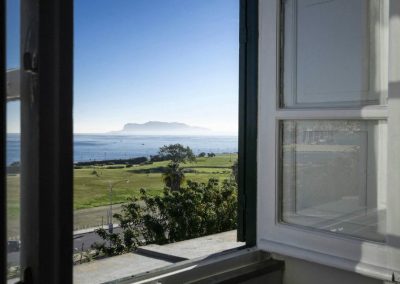 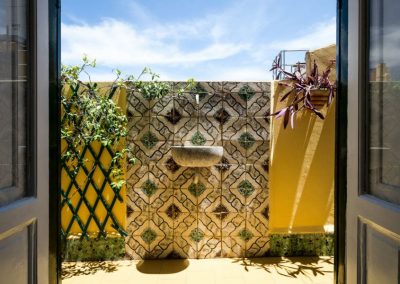 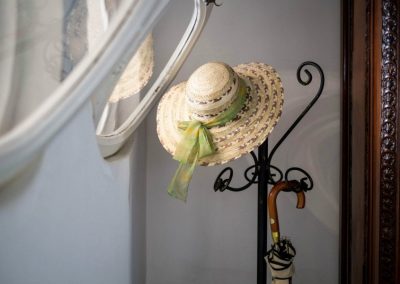 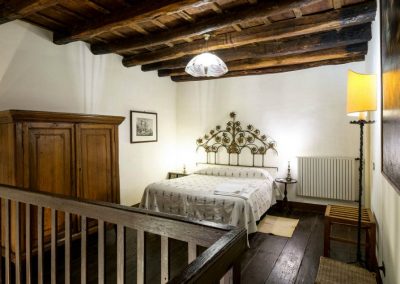 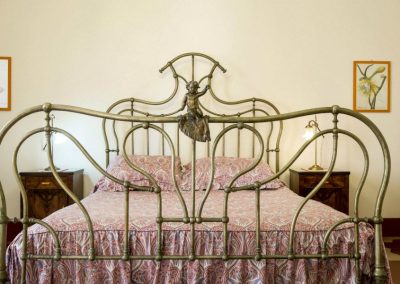 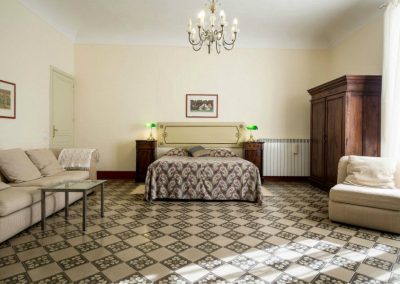 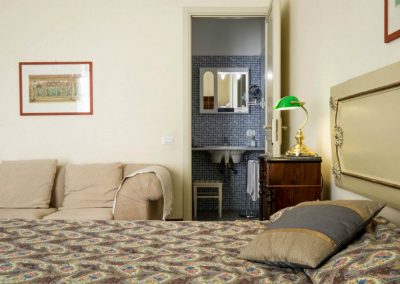 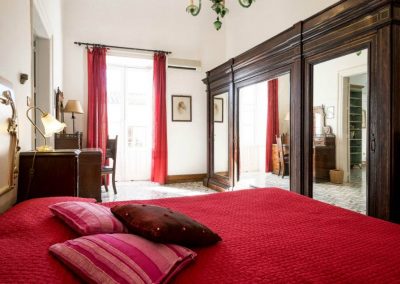 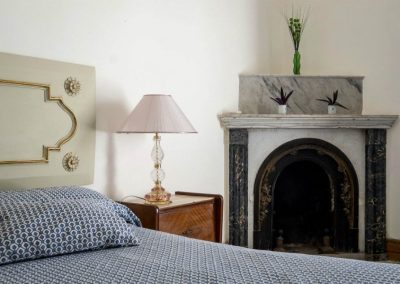 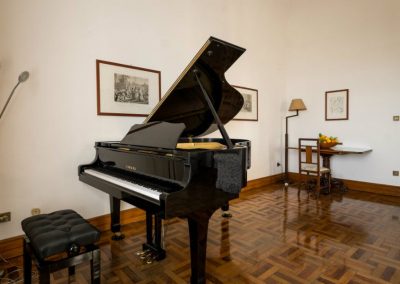 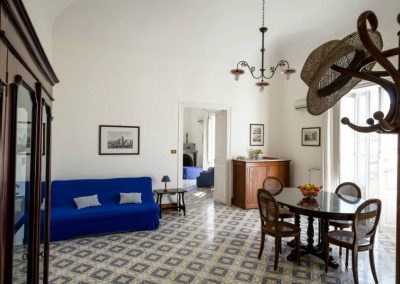 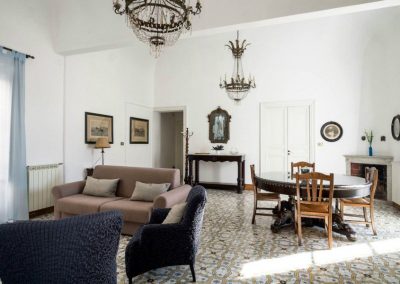 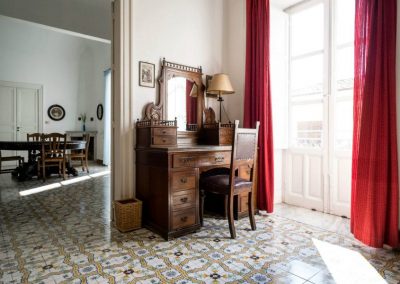 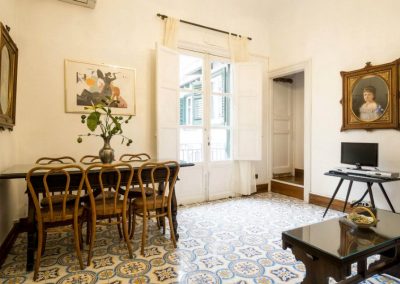 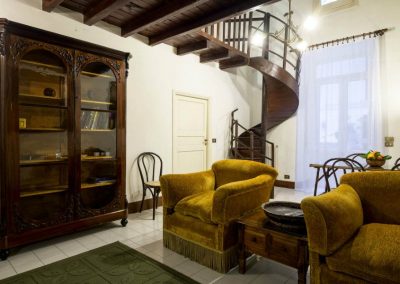 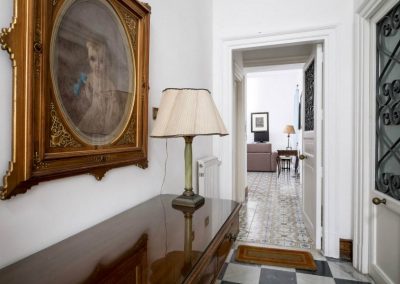 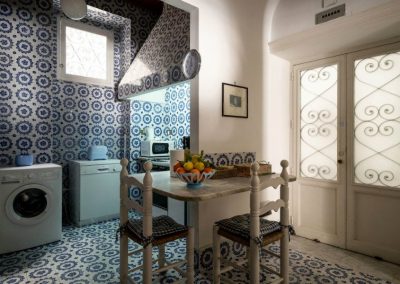 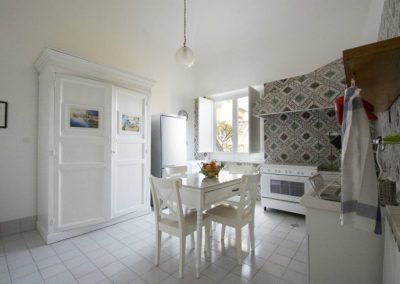